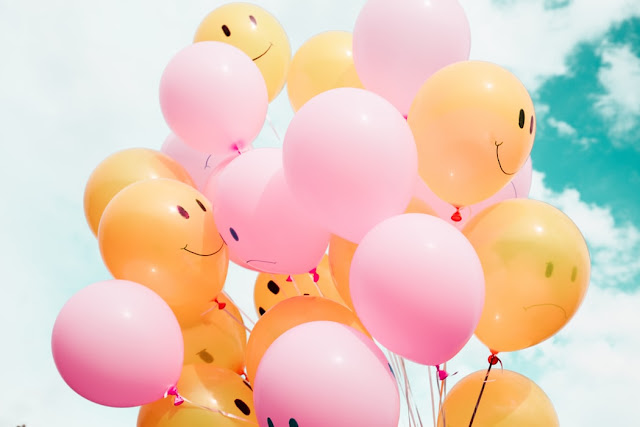 Hinglish is a hybrid language that combines the words from English language with Hindi Language Grammar. The script of the language uses English alphabets with Hindi and English words. The name Hinglish itself is derived from Hindi and English. Its spoken in India, United Kingdom, USA. Initially it was the language of non resident Indians and ABCD's (American Born Confused Desi) but with passage of time and dominance of English as a primary language for school education, a generation of Indians now use Hinglish in their day today life.

The Charter Act of 1813 passed by the British parliament in 1813 ended the monopoly of British East India Company and made the way for formal English medium education for Indians. This act also allowed Christian Missionaries to India and propagate Christian values to Indians. British East India company also known as British Raj opposed this idea with force. British Raj advocated that Indians are sensitive to their culture, religion and language, any act to eliminate this may harm the companies interests. British Parliament ignored this and stared educating Indians in English medium schools with a budget of  1 lakh rupees. over the course of 19th and 20th century they established  prominent universities.

India has 22 official languages and hundred of un-official languages. Languages  changes in India with every 300km. English,Hindi,Tamil,Telagu,Kannada,Malayaalam,Marathi,Gujaraati, Bengali,Odiya,Assamese,punjabi are the major languages. Hindi is a major language spoken by nearly 410 million Indians hence after Independence from British Raj ,Government of India adopted  Hindi with English as a administrative  Language of state. other states adopted their local languages   as administrative language.Hindi is not a national language or rasta bhaasha of India.

In last 30yrs English medium schooling has virtually taken over traditional mother tongue based medium of school language. In Kerala and andra Pradesh 85% of all school going  children goes to English medium schools owned by private institutions. Karnataka sate government has officially stared government English medium schools.India is the second largest English speaking country in the world next only to USA. according to a survey nearly 125 million people speak English fluently in India and many more millions understands it easily.  This schooling created a bunch of new hybrid languages known as Hinglish, Kanglish,Tanglish,Manglish etc etc.

These languages are nothing but mixture of English plus their native language.Student who learn English in school use it for officially purposes only, in their day to day life they use their mother language.they started mixing their easy English words in to their native language.Hence the birth of Hinglish, Hindi + English.

Hinglish borrows words from English, Punjabi, Urdu and Hindi languages. Hindi is written in deva naagari script which has 52 alphabets where as Hinglish is written in Roman script which has 26 alphabets. Hinglish saves time in writing hence it is prefered in social media. It is estimated that nearly 350 million Indians speak and wright in this language. It is not an officially recognised language in India or anywhere else but it is the most preferred language for entertainment and marketing.

Bollywood, India's film industry is one of the main reason for the growth of Hinglish language. Today every Hindi film script or tv serial script is written in Hinglish. In the olden days all scripts of films are written in Hindi Devanagari script or Urdu Arabic scripts because  Old actors were educated in Hindi medium so they preferred Hindi scripts. Non Hindi speaking actors preferred scripts in English. today's young actors who are all the product of English medium schooling prefer Hinglish scripts only. Most foreign educated star kids can't even read Hindi. Production heads, script selectors etc in film studios are also English medium educated guys, they prefer Hinglish, they directly reject Hindi Film Script written in Hindi!!!. For an aspiring Hindi film writer English plus Hinglish is a must.

Lot's of Indian news networks use Hinglish hastags to drive their news daily. More than 60% of Twitter users in india prefer English/Hinglish hastags.Even though the tweet is in english/hindi, the hastags are generally in Hinglish as it looks cool. example are
1. #marketmafia
2. #cellguru
3. #taxguru
4. #AwaazMarkets
5. #Feku #pappu

Hinglish is the cool hybrid language which is growing every day , every where.
Reality of English in India

Popular posts from this blog